My friend Roni asked me to join a trip to Lombok, his hometown on Mei 13, 2016 . Well, I tried to take my annual leave for 2 days. I asked Lianuary to join the trip too, but unfortunately, she had to return to her hometown for family business. Roni asked 2 more friends to join our trip, they friend were Anggi and Deri.

Our flight to Lombok departed at 08:15 PM on Thursday night from Soekarno-Hatta International Airport, and we arrived at Lombok International Airport at 10:30. We stayed at Roni’s House, one trick that made out trip little cheaper because we didn’t have to spen d more money for hotel.

First day in Lombok, we went to Kuta Beach:

We learned that Kuta Beach was not meant to be swum because it had so many coral. We moved to another beach and arrived in Tanjuangan Aan Beach. It had a swing in a middle of the beach. The sand was really-really white. We definitely could swim on this beach. 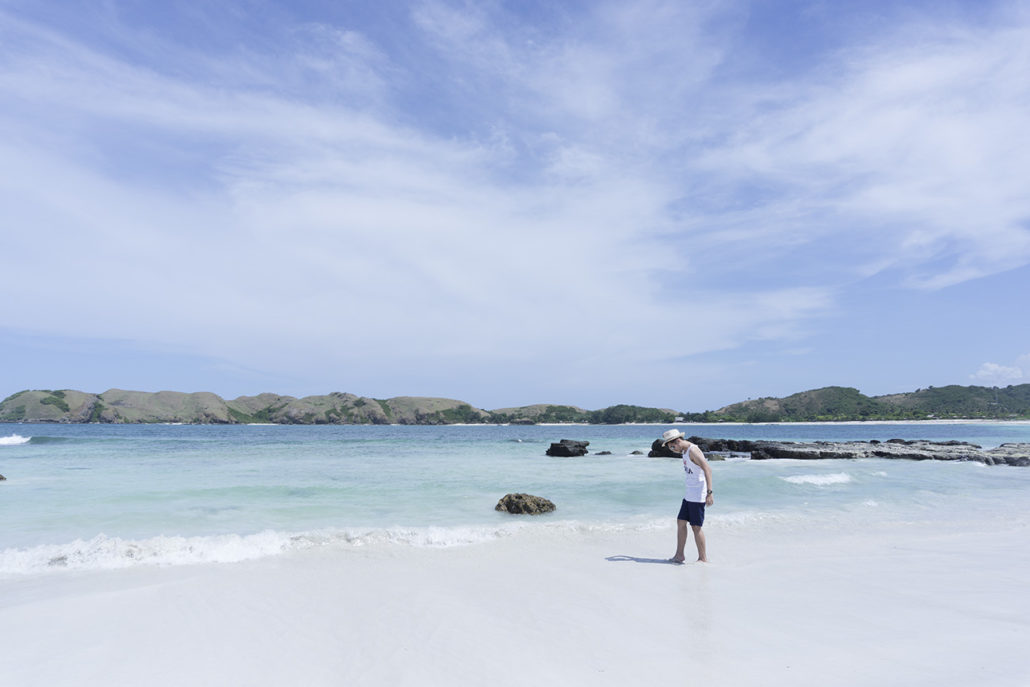 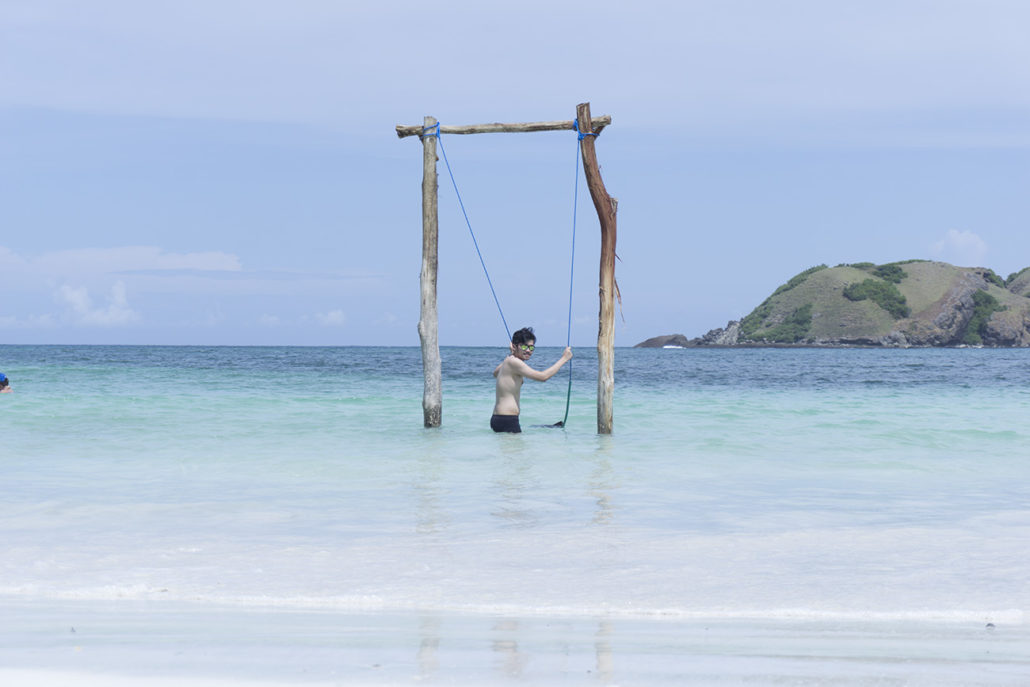 In the afternoon, we went to Nipah Beach, to saw a beautiful sunset. 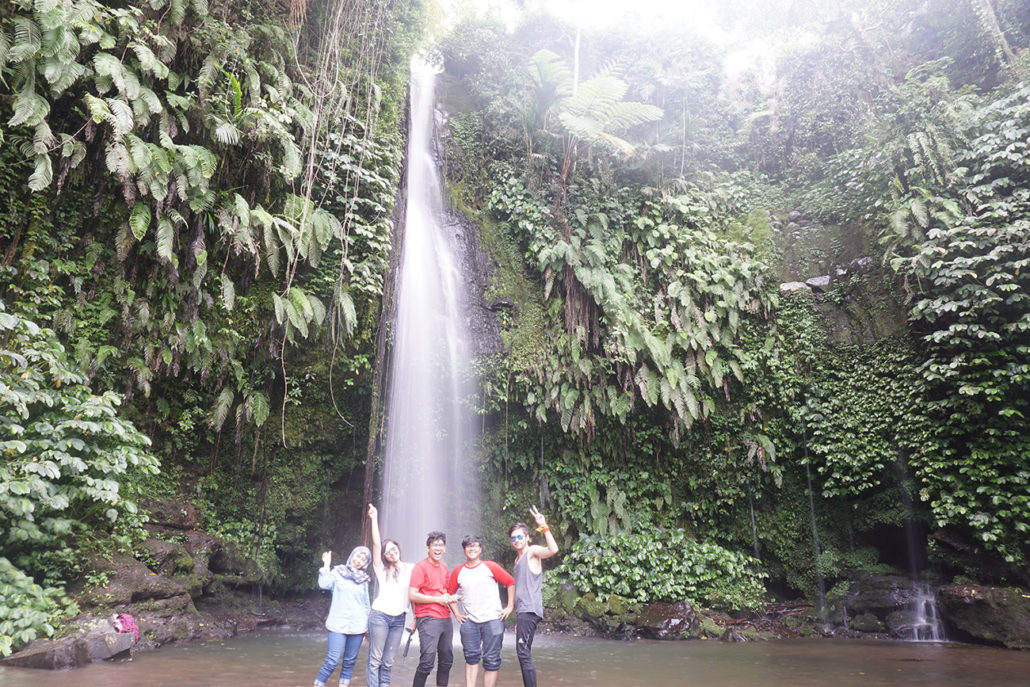 And finally, the last day in lombok we spent in Gili Trawangan, we had to book a speed boat and go to a small island called Gili Trawangan. Gili in lombok means island. So, we could call it Trawangan Island. We tried to do snorkeling but we didn’t have much time.

and this video summed up my trip:

Want to join the discussion?
Feel free to contribute!

Understanding The Definition of “User Experience”
Scroll to top